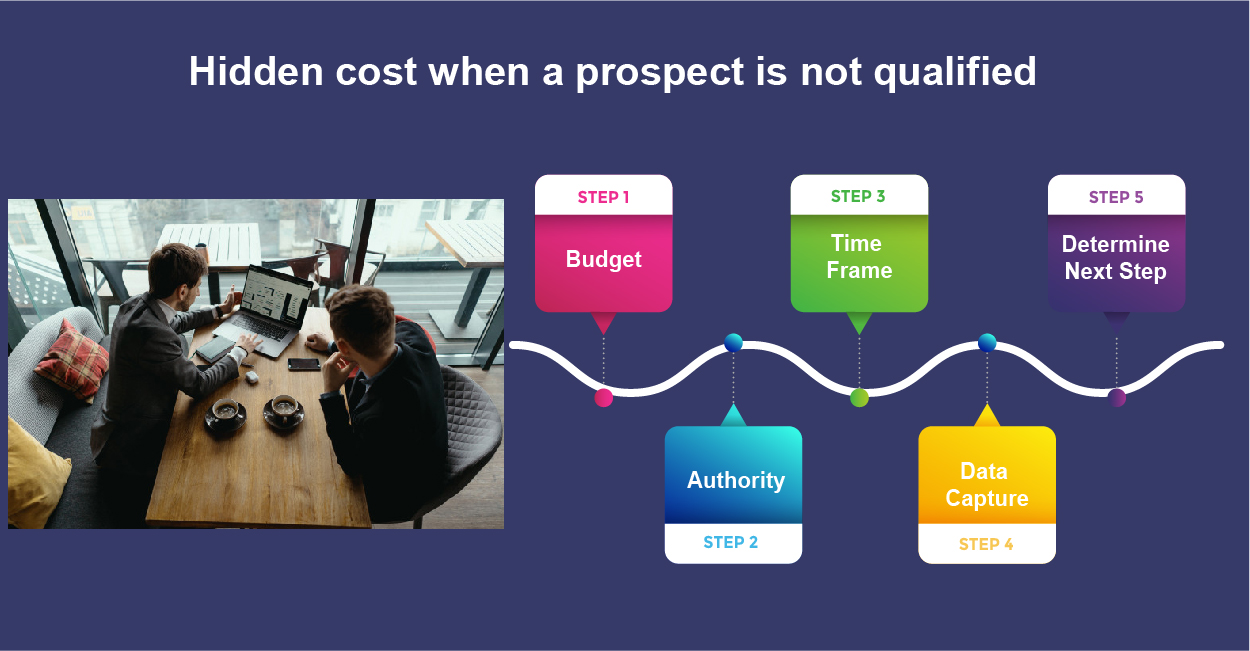 From a salesperson point of view. It takes a lot of time and effort to prospect. It takes 100s of phone calls, 1000s of emails to get one prospect to show interest. The initial interest turns into a meeting either on the phone or in person. The prospect gets interested in getting to know about the product or services. The prospect gets interested.. They ask for a quote!! Music to the ears of the salesperson!!!. However, when we analyze this kind of proposal that we have sent, we would figure out that we have been unable to close these deals…

Why do we lose Opportunities?

More important is, we end up wasting the precious resources of the organization also. It is a fact that we think that we have got a prospect interested in our products or services. It is fair that we think of quoting and pursuing the prospect till the end to close as many or all of those prospects. However, all prospects cannot be treated equally.

Each one of your prospects are at multiple stages of their buying cycle and have their own parameters on which they make the purchase decision. We should actually be quoting to the buyers when they reach the last stage of their buying cycle – Pre Purchase. However many of the buyers would like to do window shopping and would like to ask for the quote earlier. The question is- should you give that or not? Should you give a services sheet or a full-fledged proposal? 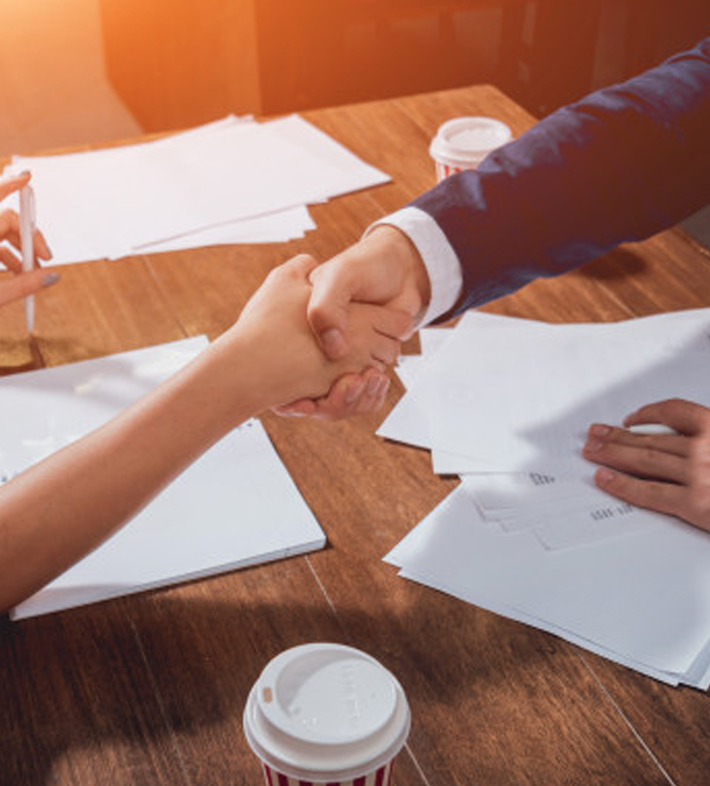 There are Pros and Cons of giving the quote upfront It does not matter if it is a proposal where you would have to change the buyer name, the commercials and minimal information that you had sent to someone else. However, it matters a lot when you would have to do so much of custom work in the proposal. This will cost you a lot of money, time and effort.

You might be wondering what the hidden cost will be?

The damage comes in when one of the two conditions as mentioned below occurs:

False Positives – The salesperson by seeing the sheer number of prospects in their funnel gets overconfident that they have so many prospects. This leads us to think that we have send so many proposals. This leads us to think that we have done an awesome job. We begin thinking about how hard it is for us to close a few deals from the multiple proposals we have sent. We tend to believe that we can hit our quota and we may end up not prospecting and fill the top of the funnel for hte period..However, we might not even realize sending proposals to unqualified buyers. . The hard reality hits us at the end of the month/quarter when we do not hit our quota because of the false positives.

Involving the others in the company – It is not a secret that many companies spend a lot of time and allot a budget for pre-sales work. This is because they understand the quantum of work that is involved in doing the proposal. There are line items like

Understanding the scope,. Involving the functional experts, Involving the top management in the closure to name a few.  The Pre Sales effort sometimes will involve more than one person in the company because of the complexity. This might also require dedicated teams to visit the customer locations and meet up with multiple stakeholders to do the initial prospecting (travel + time) , doing system study (optional), understanding the scope of the work, doing internal discussions (opportunity loss of time of un-connected stakeholders ) with multiple senior folks. At the final stage, we are also talking about the hours spent by senior management in reviews hoping that they will close this deal and ignoring other opportunities.

What happens if the time spent with these prospects do not turn into business because they were just window shopping or the salesperson was playing the game hoping to win even though there was not much of a chance?

Loss of Time, Effort and Money

Post Views: 323 My interactions with entrepreneurs, across various cities and various stages of their organizations at NASSCOM led roundtables & workshops has been nothing short of an eye-opener. I have interacted with technology founders who had no formal sales background. They took a blank canvas, leveraged their contacts, hired the initial sales team and… 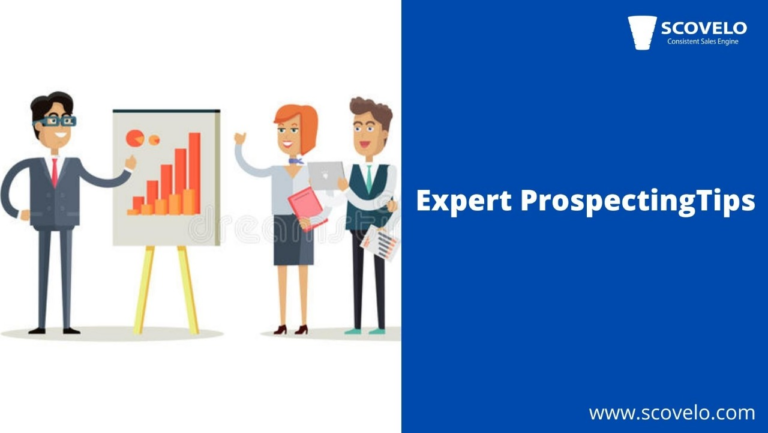 Post Views: 346 As a Digital Marketing or a Sales leader , do you want to implement a process that will mature into a Consistent Sales Engine? As you are aware, Tweaks need to be done constantly at multiple stages of the sales cycle to make it more efficient. Tens of thousands of emails… Thousands…

Post Views: 412 Buyers are getting more knowledgeable and are hence changing their buying behavior… So, salespeople have to change. Thanks to the Internet and VOIP, any salesperson can reach anyone across the globe and can sell. This means that more competitors now have access to your customers that was once upon a time, available… 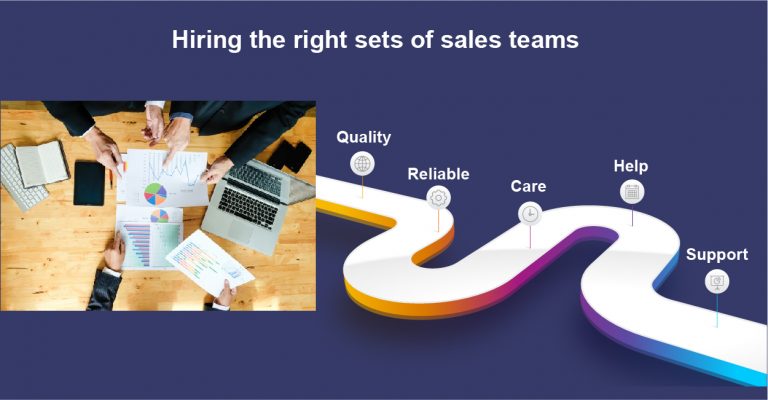 Post Views: 326 Every company loves to have a great sales organization as that is the backbone of any company.  Consistently hitting the numbers is very important for the organization to plan for future growth and also plan the hiring of the support organization. Science can be applied to hiring and forming the right sales…