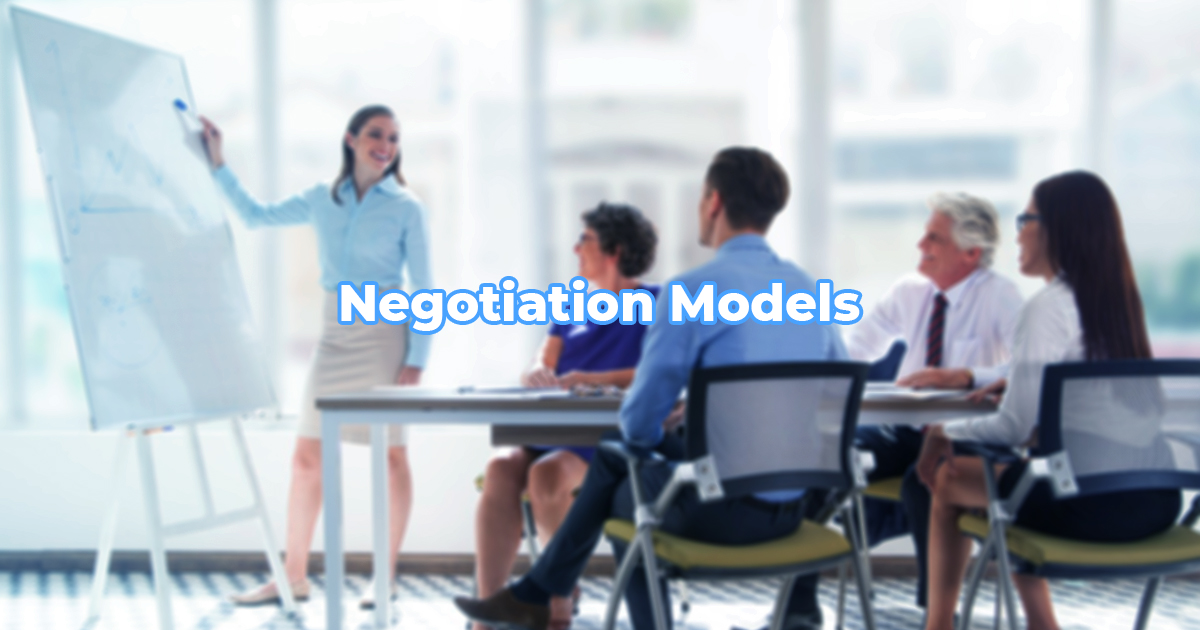 Hello, in this video we will discuss the various Negotiation Models and Strategies. When two people meet with an intention to perform an activity or reach a goal, they have two perspectives. Negotiation is a way of settling down differences between these two people or among groups. It focusses to achieve a win-win outcome for both the groups.

All of us would have bargained with people at some point in our life. We would have concluded many of those successfully and would have been happy that we negotiated well. However, do we know how the other person felt? Did they feel happy or felt that they gave in so much and felt bad.We will have to understand this.“Negotiation is not a fight between two people or groups. Negotiation is convincing people about the value of our position”.

In this blog, we will discuss multiple models of negotiations. We will need to know the types of negotiation that are there. we will then be able to adopt one style of negotiation. We can also understand what model is the other person using? We might be able to work out a good deal for both of us.

Let us name a few of those models..

To explain them a bit:

This type of negotiation is also called a fixed-pie negotiation or win-loss model. This means that any one of the groups has to compromise for the other group to win. This is used when it is required to distribute fixed resources such as money or resources between the groups. It is easily the negotiation type that we experience in our daily life. The bargain that happens between us and the shopkeeper is a kind of win-lose situation, only one gets satisfied.

As the name says, this results in no agreement between the negotiators. The two parties will continue to negotiate meaninglessly and there will be no outcome. Both the parties will walk out unhappy that they could not convince the other person to see the logic in their stance.

This is the most extensively used model in corporate negotiations. Each of the alphabet has a meaning. They are:

Rapport: This denotes the relationship between the groups. It refers to the comfort and the rapport that both the negotiators share.

A – Analysis: This refers to the understanding between the two groups. Each of the negotiators must understand each other’s needs and should listen to each other.

D – Debate: This refers to the discussion that happens between the parties, evaluating the pros and cons of the solution. People debate with each other here and should not lose their cool and temper.

P – Propose: Each group proposes the best favorable solution that should be acceptable by both.

A – Agreement: This is the stage where both the groups agrees and bring a conclusion for the contract.

C – Close: The agreement is complete and the groups are satisfied.BATNA: It stands for “Best Alternative to a Negotiated Agreement.” This means identifying the next best alternative as a backup (BATNA) when the ongoing agreement ends up as not expected.

ZOPA: It refers to “Zone of Potential Agreement.”

There is an acceptable range or a point in the agreement after which the buyer and the seller will look for alternatives.

The gap range between both the group’s reservation points is called the ZOPA (Zone of Potential Agreement).So, the solution has to be within the ZOPA or the parties will look for alternatives.Hope you have now understood the different types of negotiation models at a high level.These are some of the widely used strategies and models in negotiations that you must know before you handle business negotiation deals

It is important that we practice good negotiation agreements in business as it accounts for an organization’s success. It greatly helps in building better relationships with both our customers as well as vendors. 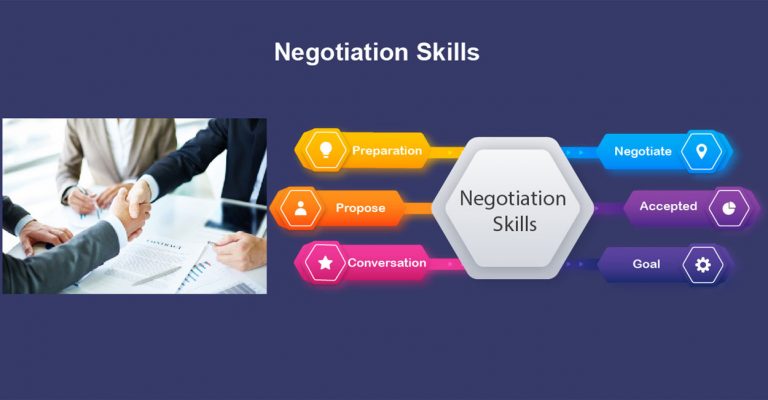 Post Views: 703 You have worked so hard in the sales process right from the initial meeting until this stage. The buyer has confessed what they want and you have also ideated multiple solutions. The buyer is convinced that you are a capable organization that can solve their problems. They have asked you to submit…